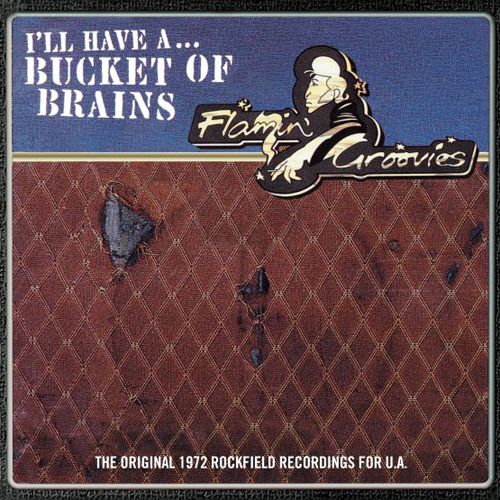 San Francisco rock band The Flamin' Groovies moved to Britain in 1972, where they signed to United Artists. During this year they recorded 'The Rockfield Recordings' with British producer Dave Edmonds at The Rockfield Studios in Wales. Now for the first time, all their 1972 recordings for United Artists will now be released on vinyl, having previously only been available on CD 'A Bucket of Brains' back in 1995. The 10' includes both the original mix and a 1995 remix at original speed - of their masterpiece 'Shake Some Action'. Limited to 6500 copies. TRACKLISTING Side One - 1. Shake Some Action, 2. Tallahassee Lassie, 3. Married Woman, 4. Get a Shot of Rhythm & Blues Side Two - 1. Slow Death, 2. You Tore Me Down, 3. Little Queenie, 4. Shake Some Action (95 Mixdown - Original Speed)

There are currently no record store day june 2021 products available.